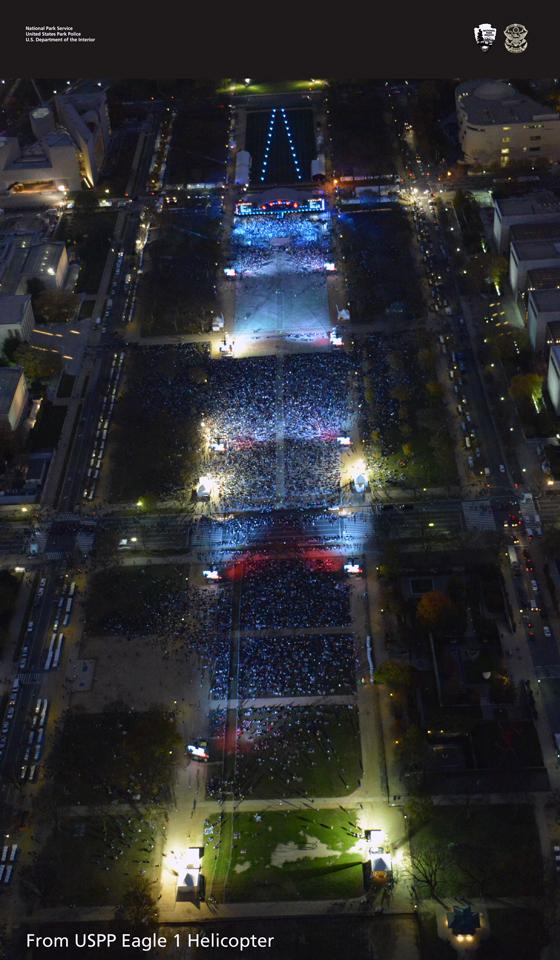 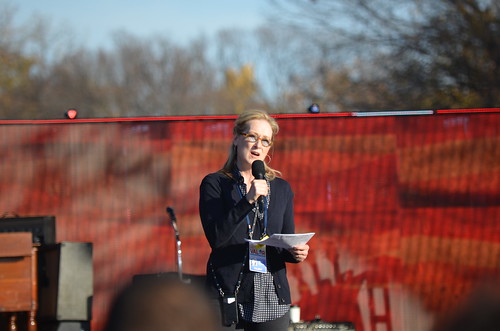 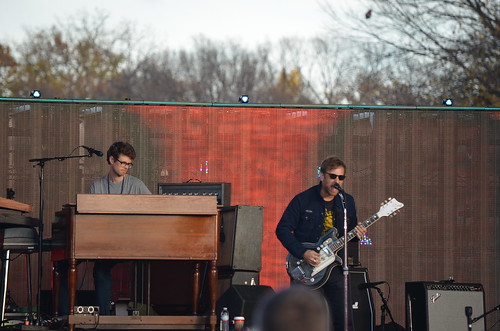 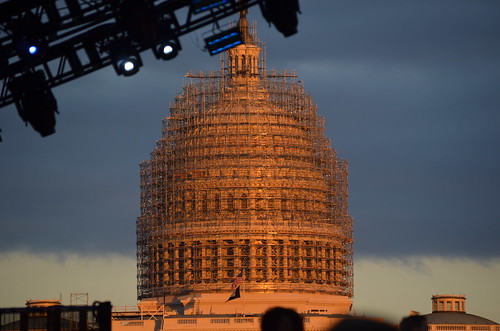 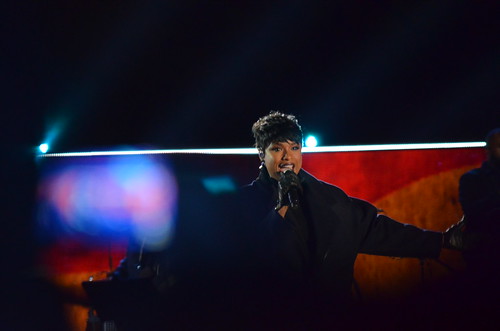 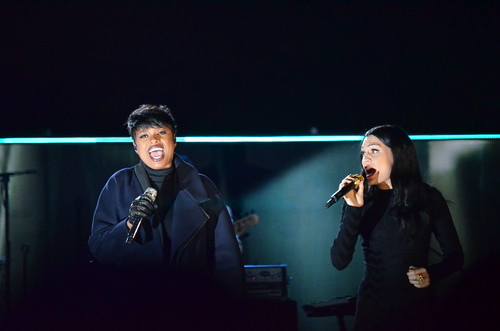 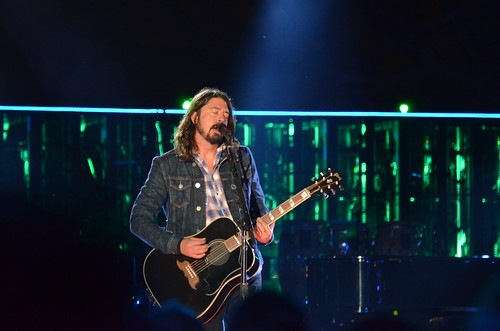 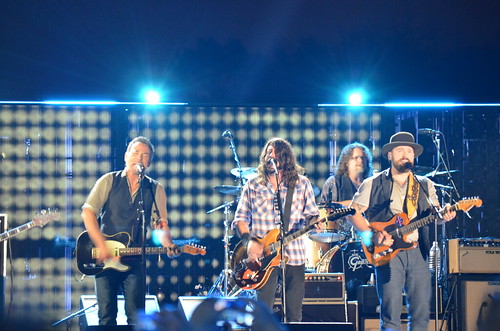 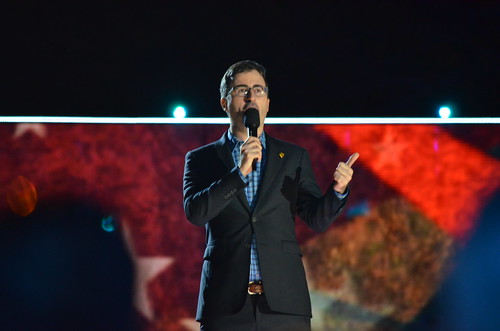 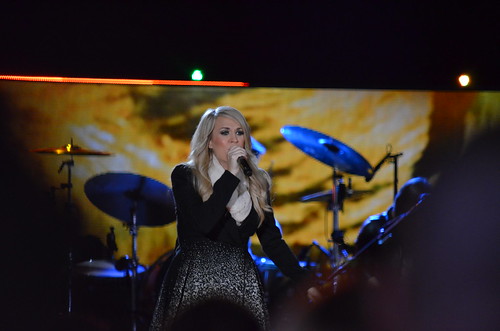 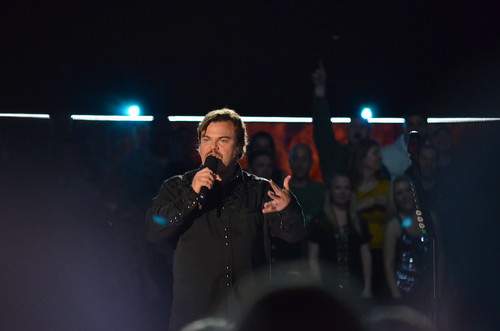 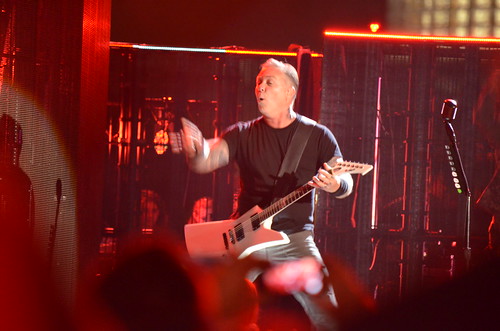 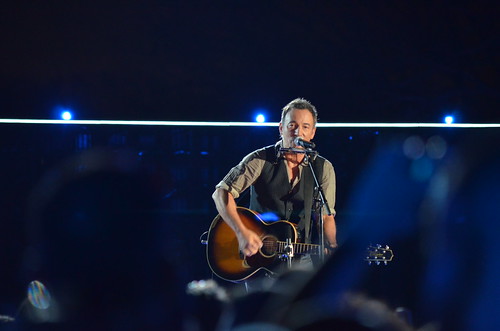 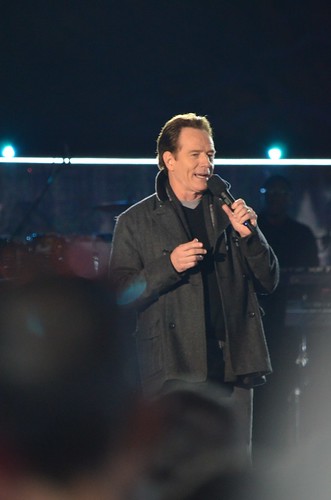 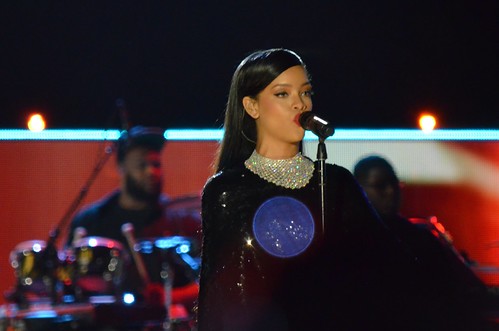 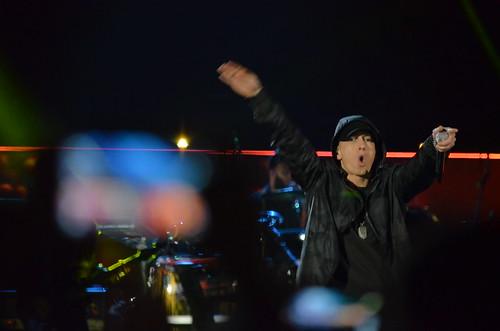 2 thoughts on “The Concert for Valor”